The Old Swiss House and its links with Anheuser-Busch

In 1951, while dining at the Old Swiss House, Mr. August «Gussi» Busch, President and CEO of the world’s largest brewery, Anheuser-Busch Inc., met Trudy Buholzer, daughter of the restaurant’s proprietor. They married a year later and went on to have seven children. The wedding was publicised in the American press, thereby raising the profile of the Old Swiss House in the USA.

Procurement of hops for Anheuser-Busch

For over forty years, Willy Buholzer sr. was responsible for the procurement of all of Anheuser-Busch’s European hops requirements. He was followed by his son, Willy Buholzer jr., who took over the job more than fifteen years ago. His sphere of responsibility, in the meantime, has been expanded to include the procurement of brewing barley and beer packaging. Moreover, he heads up an eighty-hectare research establishment in the region of Hallertau, which lies between Munich and Nuremberg, Germany, where top-quality aroma hops destined for Budweiser Beer are bred and tested. Willy Buholzer jr. lives with his wife and three children in Berg, on Lake Starnberg, in Bavaria, Germany 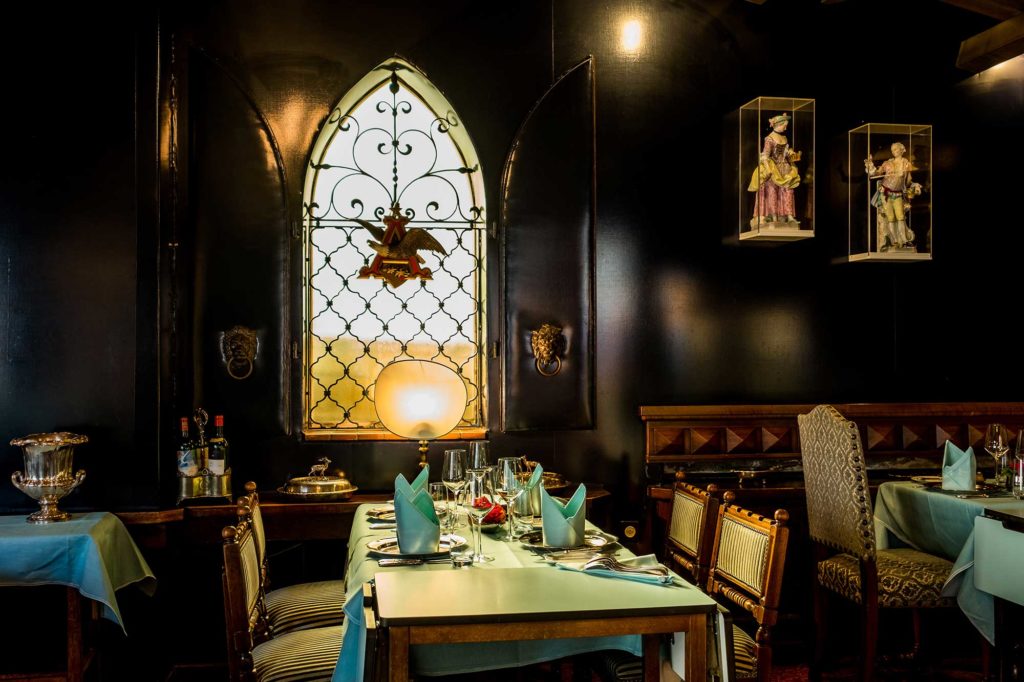